You Probably Didn't Know About 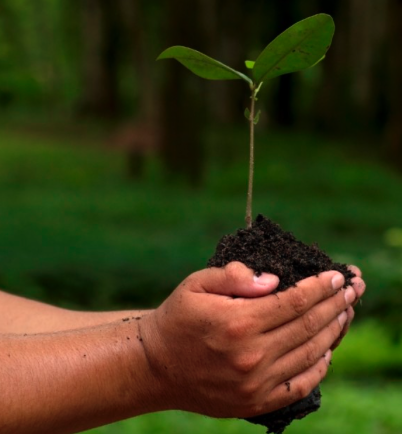 2. Gaylord Nelson founded Earth Day while he was working as a US senator.

4. On the very first Earth Day, 20 million of people gathered in the streets of America to protest the industrial revolution. An environmental movement was born as the result of the protest.

6. Earth Day originated in the US but became recognized worldwide by 1990.

7. Earth Day was renamed official by the UN in 2009 as International Mother Earth Day.

9. In an Earth Day celebration in 2011, 28 million trees were planted in Afghanistan by the Earth Day Network.

10. In Panama, 100 endangered species of orchids were planted and maintained to prevents their extinction in honor of Earth Day.

Posted in Tips
no comments yet 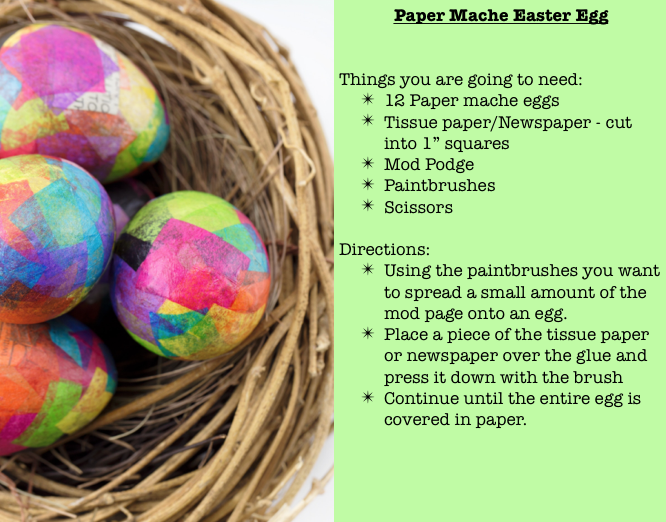 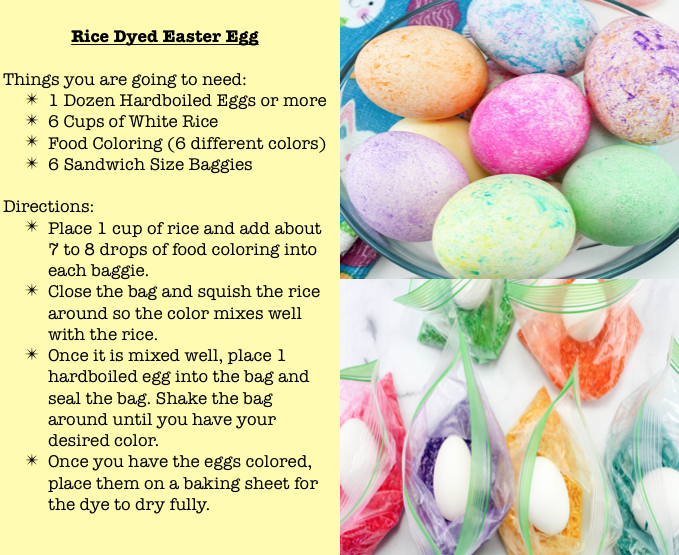 Posted in Family Time, Holidays
no comments yet 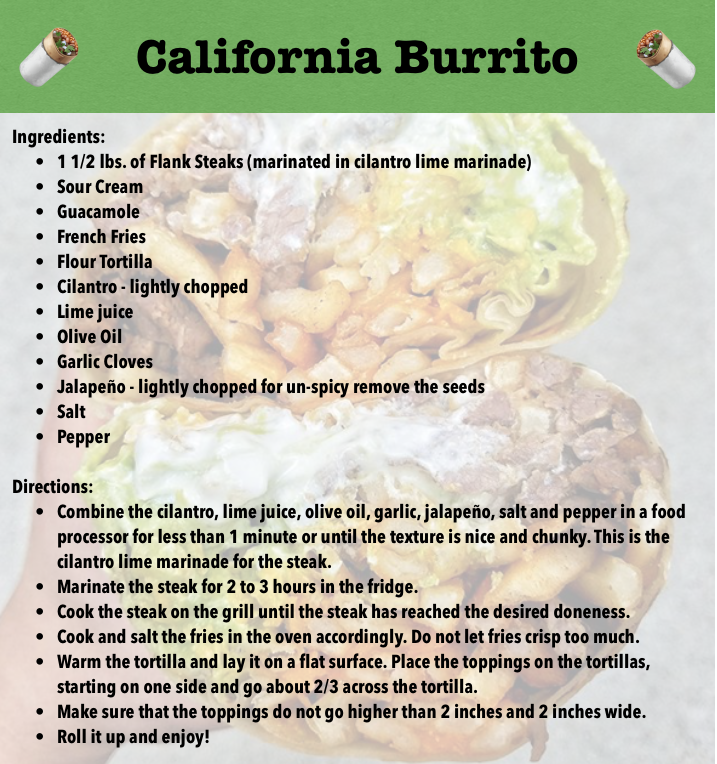 Posted in National Days, Recipes
no comments yet 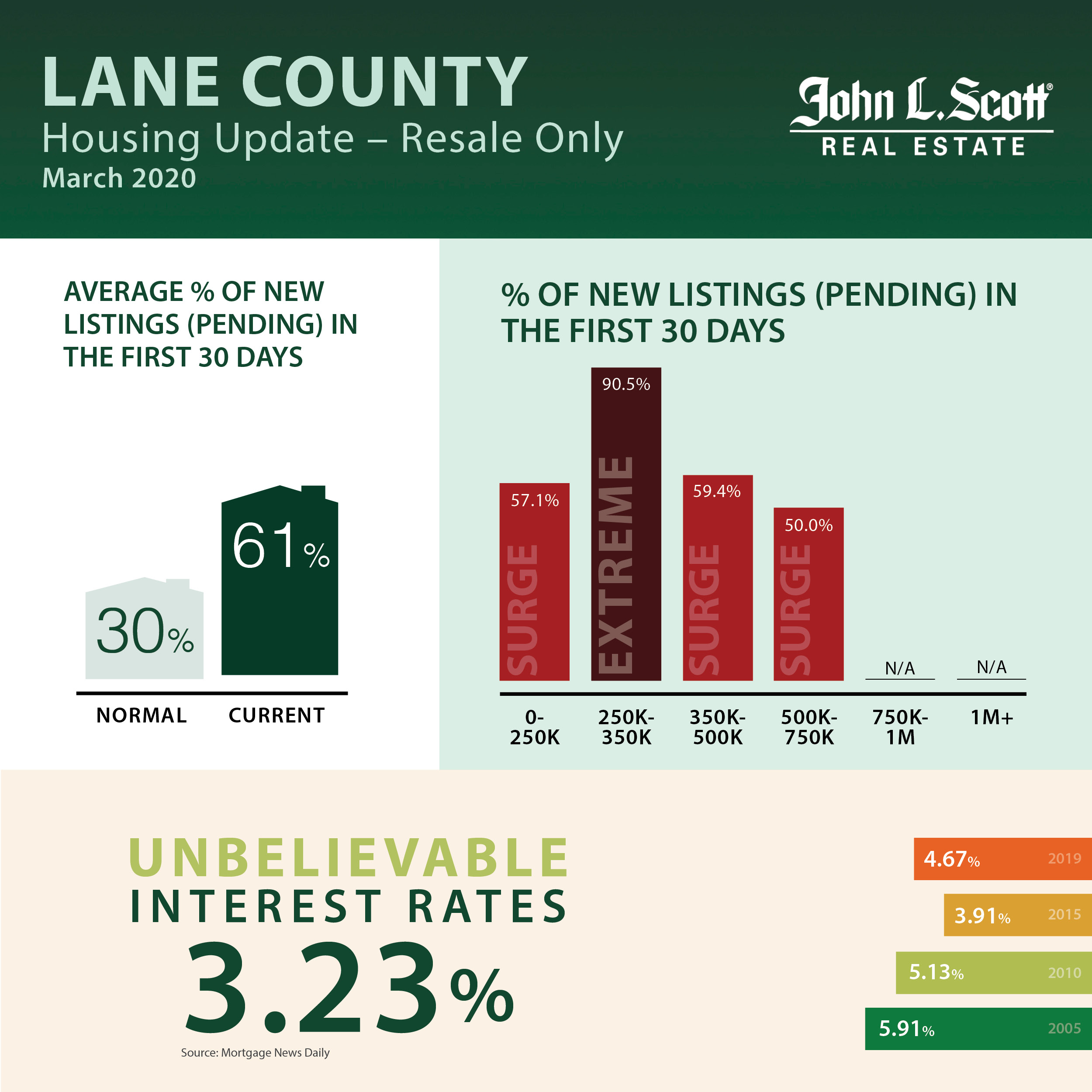 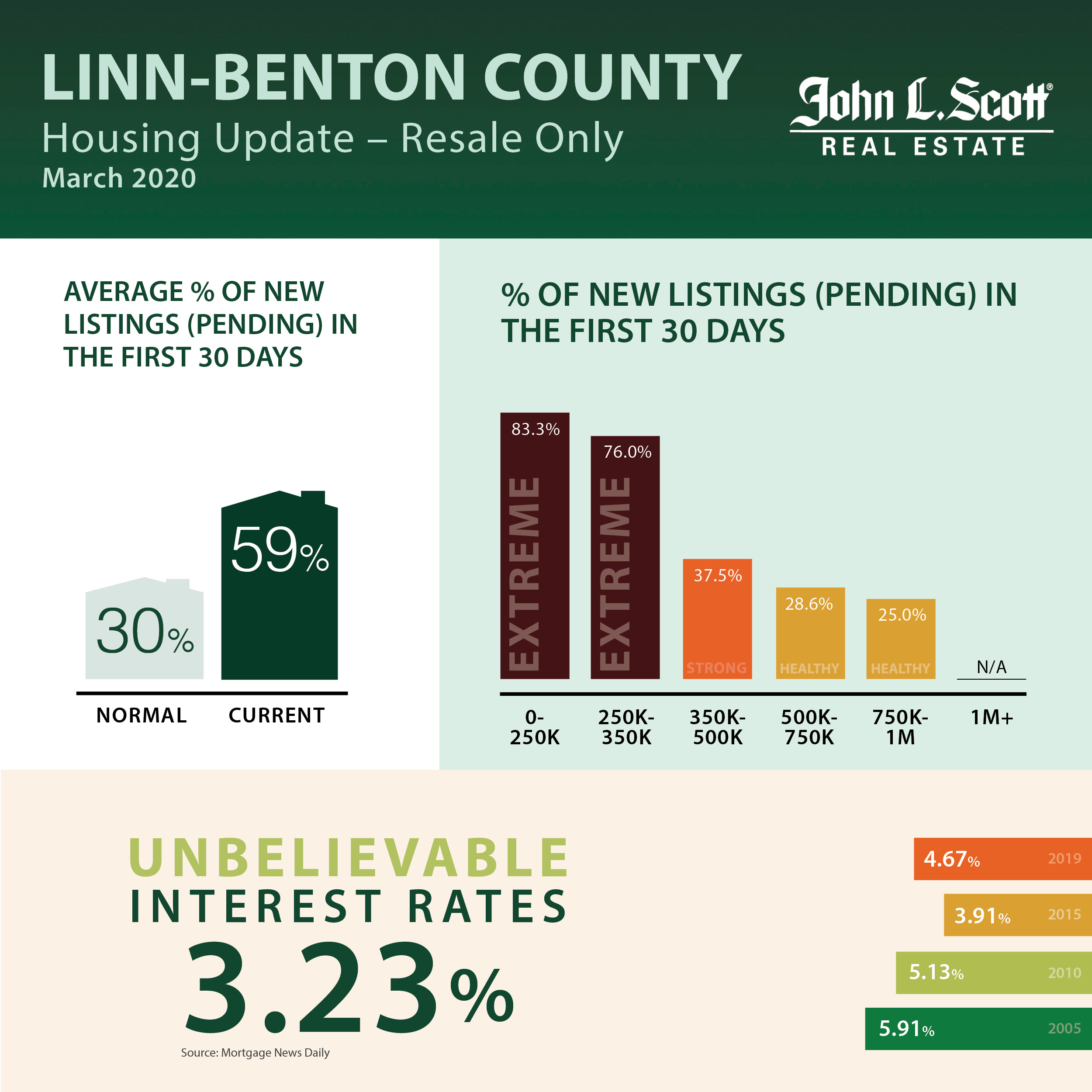 Posted in Market Housing Updates, Market Updates
no comments yet

Don't know what to do during Spring Break, here are a few awesome ideas to do with the family during the break. 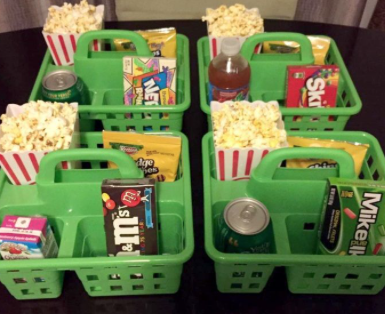 Who would have though that a shower caddy would have another great use. Here is how you can use the shower caddy during a movie/game night. Everyone can get a personalized snack basket with their drinks to have during the movie.
Transform your living room into one big fort, like use the entire living room, use all the blankets, chairs, and sofas. 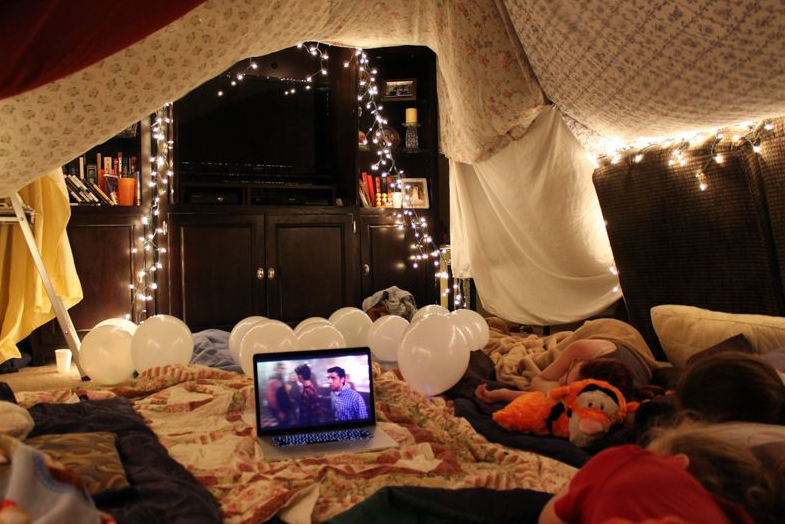 Transform your living room into one big fort, like use the entire living room, use all the blankets, chairs, and sofas.

Sunny day during the week and want to do something fun in the sun with the kids. Create some fun gardening/yard art work with them. Here are some simple fun art that you can do with the kids to either decorate your yard or garden. 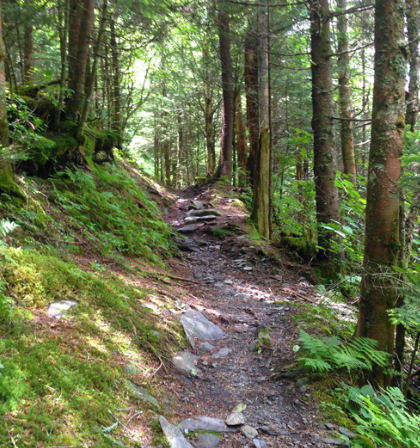 Hike a trail: Pack some snacks and a water bottle and go explore! It doesn’t have to be an all day trail either, pick one the meets your family’s level of fitness. Then plan to wander by a creek, collect rocks and study bugs. 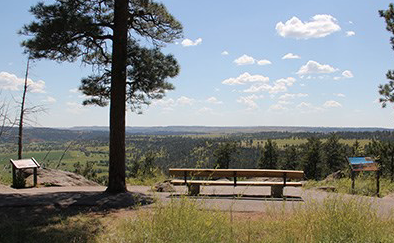 Picnic time: While you’re visiting one of those parks you can pack a picnic! It doesn’t have to be complex, one of my favorite things to do with the boys is grab lunch at a drive through and picnic at Laurimeir Sculpture Park. Bonus if you pack a kite or some paper airplanes!

Posted in Family Time
no comments yet 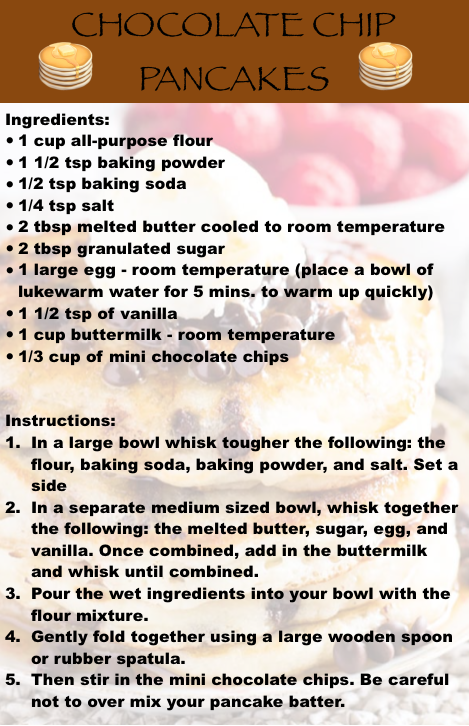 Posted in National Days, Recipes
no comments yet

Get Your Home Ready for Spring!

When spring is nearing everyone likes to wander around the home taking notice of all the cleaning and organizing that will need to be done. It comes to the point where none of us can’t keep track of it all.

We found this amazing spring cleaning checklist to help with the overwhelming feelings that Spring Cleaning comes with.  It is a simple yet detailed list that helps one focus on what spring cleaning needs to be done.

This checklist can be very invaluable year after year! It has the potential to be helpful and useful that you wouldn't want to throw it away.

Be sure to have fun with your spring cleaning! Get together as a family and throw on some music and a smile. Sing, laugh, and dance together as you clean. It is amazing what this can do for you as a family.

Posted in Family Time, Tips
no comments yet

The Lynne Gately Team loves not only helping their clients find their dream home, we also love to see the changes they have made to their dream home. Take a look at some before and pictures of one our client's home. If you have any pictures you want to share with us, go ahead give email us the photos at info@thelynnegatelyteam.com.

Posted in Home Improvements
no comments yet 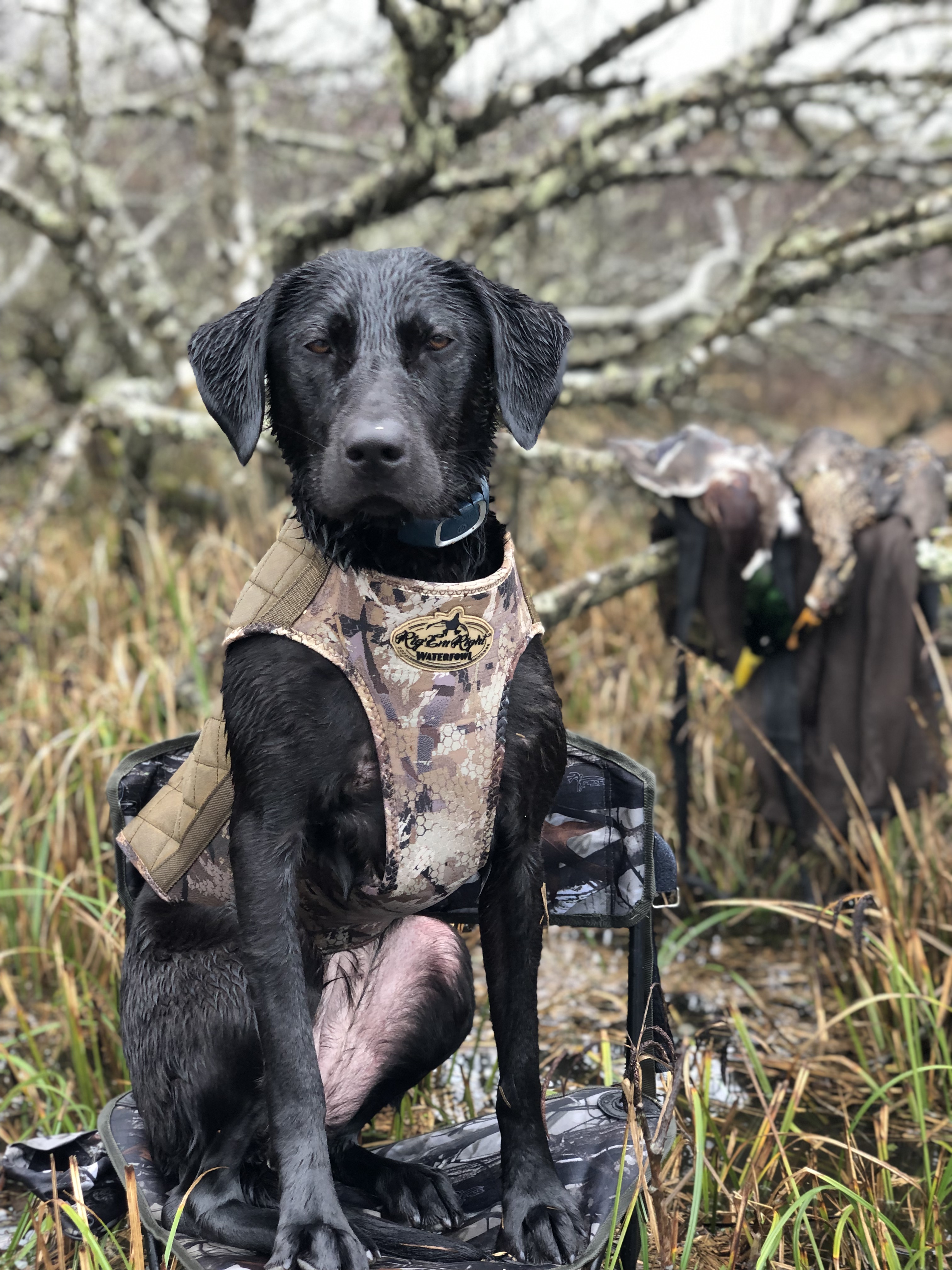 Strengthen the Immunity Systems of Children

Children in households with pets didn’t just have less allergies to the particular animal in the home, the children also had stronger immunity systems overall. Studies have shown that children who live in homes with pets miss less school due to sickness than children who grow up in pet-less homes. Pets spend a lot of their time outside and therefore bring all sorts of dirt and germs into your home. This isn’t necessarily a bad thing though – the additional germs can help improve your immunity to colds and other mild illnesses. In fact, previous studies have shown that babies who live with a dog tend to experience fewer infections and are generally healthier than those who don’t. 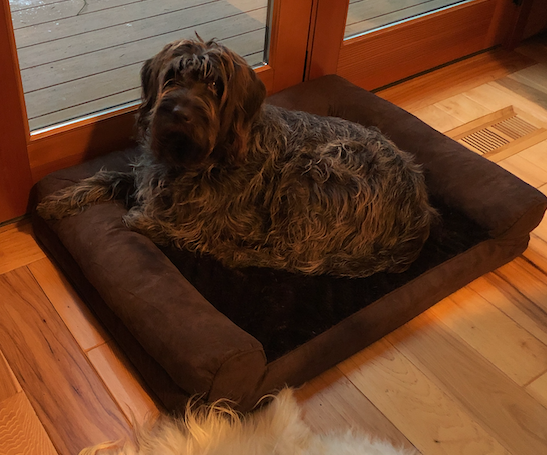 Another benefit to owning a pet, according to the latest research, is that it may improve heart health. Studies have shown that owning a pet (and men in particular) can lower blood pressure, triglyceride and cholesterol levels in their owners. Which can lower the chance of a heart attack. Although dogs are often touted for their health benefits, cat owners can see gains, too. Felines are just as beneficial to your health as dogs. "If you have a cat, you're 30 percent less likely to have a heart attack, and you're 40 percent less likely to have a cardiovascular incident like a stroke," Dr. Becker says. 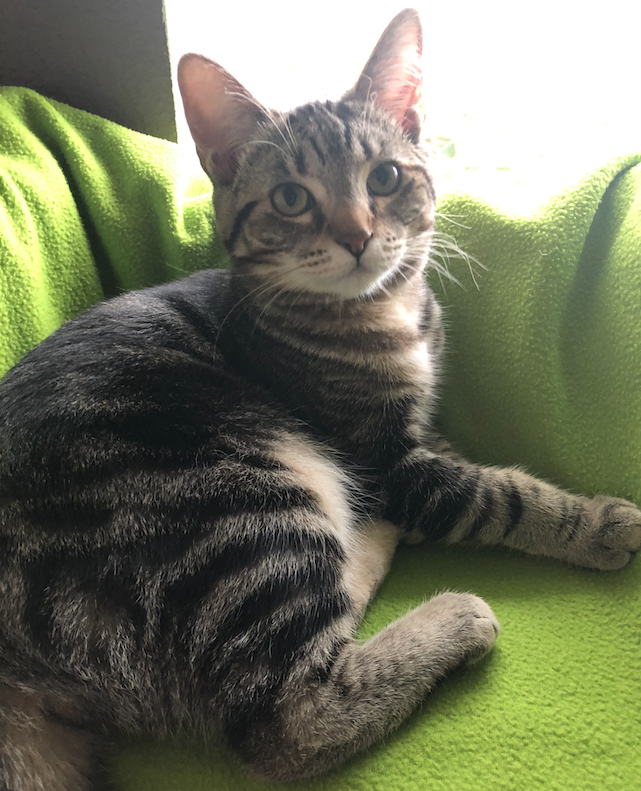 Your dog may help prevent you from becoming obese. Studies have shown that walking you dog on a regular basis helps pet owners lose weight, or at the very least maintain it. Of course, dog owners who didn’t walk their dogs on a regular basis saw no such benefit. 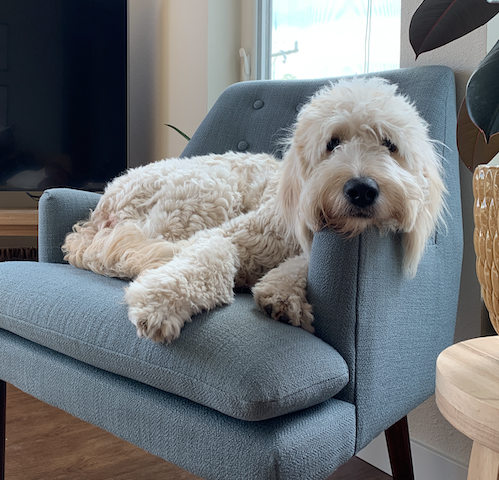 Pets have been shown as a great cure for the blues. Which is why it’s becoming more and more common for using Pet Facilitate Therapy (PFT) in hospitals and nursing homes. Many people immediately feel better just by petting a dog or cat. Just another benefit that our pets provide to us. 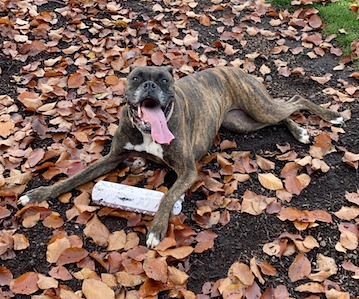 Modern life is stressful and high levels of anxiety can lead to numerous health problems. Luckily, pets can really help us relax – stroking your cat or simply watching fish swim around in a tank can make your worries melt away. Previous studies have proven that pet owners tend to have lower blood pressure, cholesterol and triglyceride levels than people who don’t own a pet. That means having a furry pal can decrease the chances of suffering a heart attack later in life.

Posted in National Days
no comments yet 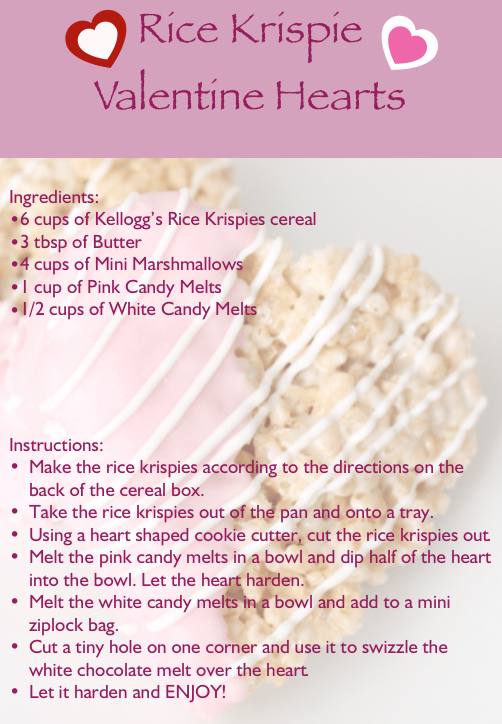